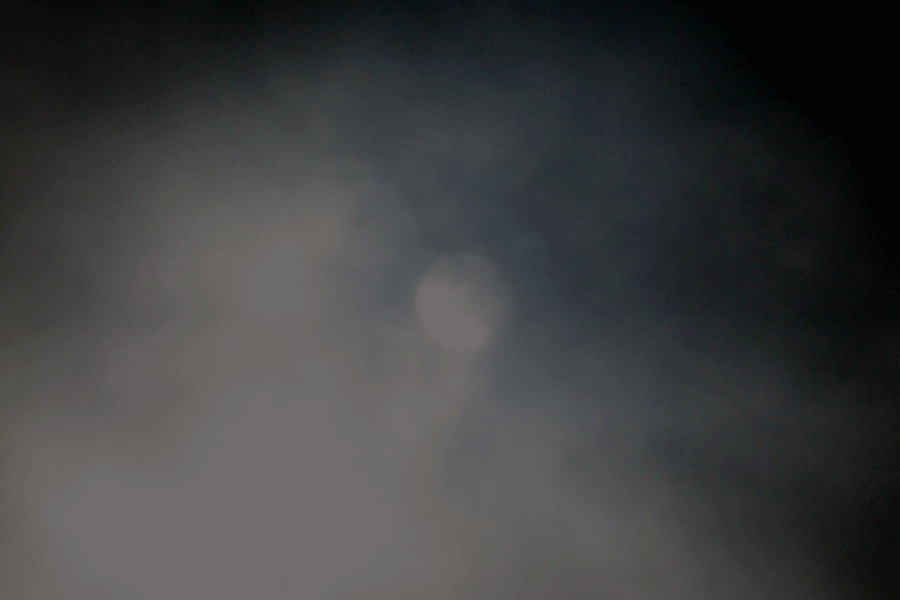 Bandar Seri Begawan – The partial eclipse of the sun was visible in Brunei Darussalam despite of the bad weather.

An eclipse observation was held this afternoon at the Yayasan SHHB Shopping Complex in the capital organised by the Astronomical Society of Brunei Darussalam and Survey Department from 3 pm to 6 pm.

The eclipsed sun was only visibled at around 3.50 p.m.

The weather was partly cloudy at first, making the phenomenon viewable and witnessed by astronomy enthusiasts for only a few minute at around 3.50 p.m. Later, it remained overcast and drizzling towards the late afternoon.

The PABD Society wishes to thanks the Yayasan SHHB management, the Survey Department, the Press Media and the public for their continuous support.

#Repost @idadarksky --- It may seem harmless, but

At Tanjong Batu Beach, one of the best spots in Br

14 days to go! Smooth preparation towards the Ly

Watch a rare sight when a bright star appears from