Bandar Seri Begawan – The Astronomical Society of Brunei Darussalam (PABD) is still investigating after sightings of a mysterious fireball accompanied with a loud bang was reported falling to earth in broad daylight last week, January 31, 2021.

On Sunday (February 7, 2021), a team of members of the PABD conducted further examination at the locations based on firsthand sighting video and photograph of the meteor event.

PABD is also working closely with the Sabah Stargazers with the support by a group of 4×4 off-road enthusiasts known as Jimmy Sierra Brunei Community by exchanging information on the coordinates in the sky of the reported meteor.

Currently, there are two key sources of evidence based on two dashcam-footage that accidentally caught the meteor at the same time – from Kampong Kulapis, Brunei Darussalam and Penampang, Sabah. These useful information were solid proof to determine the approximate physical characteristics of the meteor and its location, which were later triangulated by statistics from another eyewitness.

END_OF_DOCUMENT_TOKEN_TO_BE_REPLACED

The Astronomical Society of Brunei (PABD) on Saturday night gathered night sky enthusiasts at Warisan Puk Belalan in Kampong Bukit Udal, Tutong District to catch a glimpse of our nearest neighbour in space – the moon.

The gathering was the society’s first participation in the International Observe the Moon Night celebration that has been held annually around the world since 2010 as a global community outreach initiative to encourage the observation, appreciation and understanding of the moon.

END_OF_DOCUMENT_TOKEN_TO_BE_REPLACED

International Observe the Moon Night (InOMN) is a time to come together with fellow Moon enthusiasts and curious people worldwide. Everyone on Earth is invited to learn about lunar science and exploration, take part in celestial observations, and honor cultural and personal connections to the Moon.

END_OF_DOCUMENT_TOKEN_TO_BE_REPLACED

International Observe the Moon Night (IoMN) is a time to come together with fellow Moon enthusiasts and curious people worldwide on Saturday, September 26, 2020. Everyone on Earth is invited to learn about lunar science and exploration, take part in celestial observations, and honor cultural and personal connections to the Moon.

END_OF_DOCUMENT_TOKEN_TO_BE_REPLACED 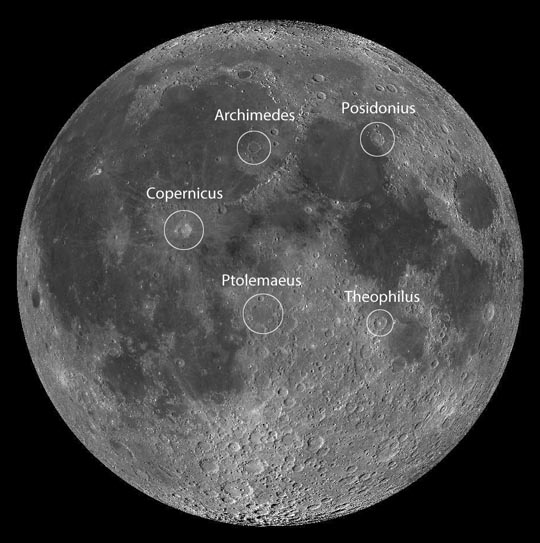 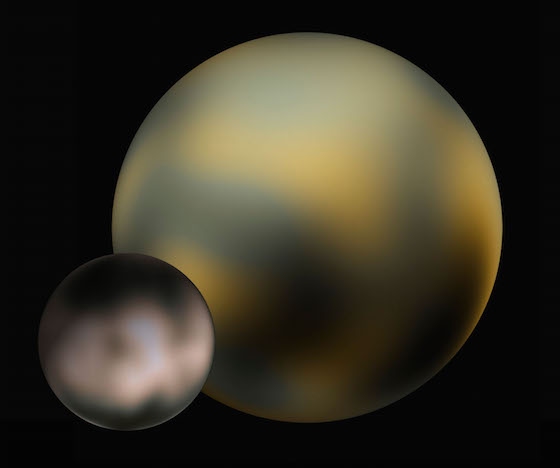 A rare celestial phenomenon. The moon will eclipse

Watch this rare celestial phenomenon when the red

Central Galactic of the Milky Way Over Tutong Town

Why do some countries start Ramadan earlier than o

The new moon was not sighted today. First day of R