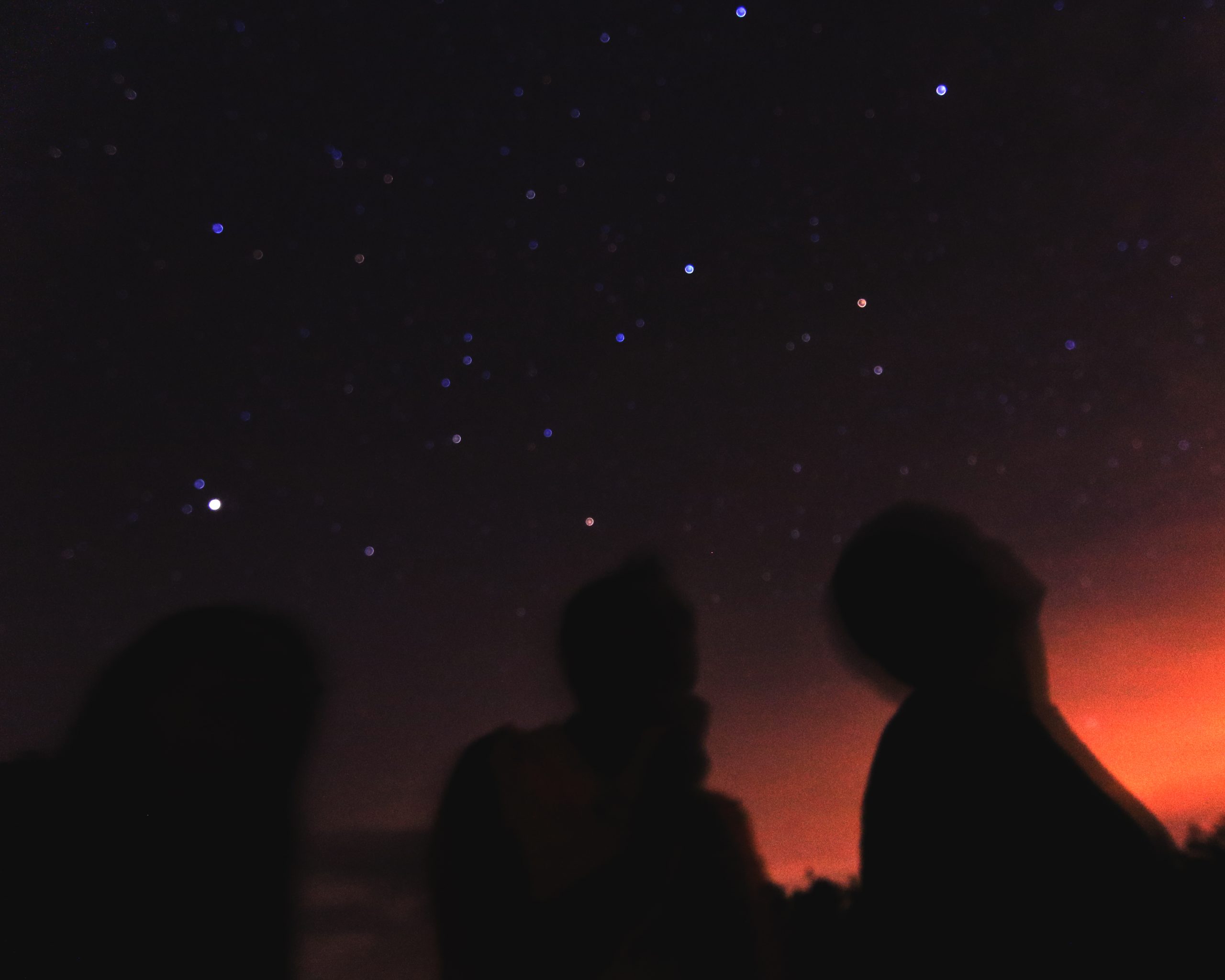 Kuala Belait – During the three days from Friday, July 29 until Sunday, July 31, 2022, more than 40 stargazing enthusiasts experienced the Milky Way from the rural area in Belait district on a new astronomy retreat in Brunei Darussalam.

The “Kembara Angkasa Maal Hijrah” programme served both public members and participants, by offering astronomy outreach and public engagement activities to make astronomy more accessible to the rural community in the country. It also aimed to help the development of new astrotourism in the country, where people travel to stargaze.

In Melilas, the darkest nights can reach with the Sky Quality Meter (SQM) readings of up to 21.83. At this SQM scale, the Milky Way was quite distinctive, and the structure was quite a spectacular sight. Stargazers can take advantage of the dark skies and see the heart of our Milky Way galaxy from such a pristine dark sky location.

During the stargazing session, a green laser beam was used to guide participants to identify the celetial objects such as constellations Sagittarius, which roughly be like a teapot, and Scorpius, part of which seem to be a tail of scorpion with the background of the Milky Way galaxy.

For a truly special experience, local villagers and participants were given the opportunity to look at the four planets – Jupiter, Saturn, Mars and Venus – through the telescopes. Few streaks of the Delta Aquarids meteor shower were also visible which was the one of the main highlights of the stargazing event.

As stargazing was always weather dependent, there were alternative evening activities when the skies clouded over such as astronomy quizzes and astrophotography practical.

The Astro-camping activity at the Julangan Titah Rumah Panjang Kampong Melilas was organised by the Astronomical Society of Brunei Darussalam (PABD) with jointly supported of the Majlis Perundingan Kampong Melilas and the Persatuan Kereta Tahan Lasak Brunei (PKTLB), in partnership of the Tourism Development Department, Ministry of Primary Resources and Tourism Brunei Darussalam.