Rare Venus-Jupiter Close Conjunction on May 01, 2022 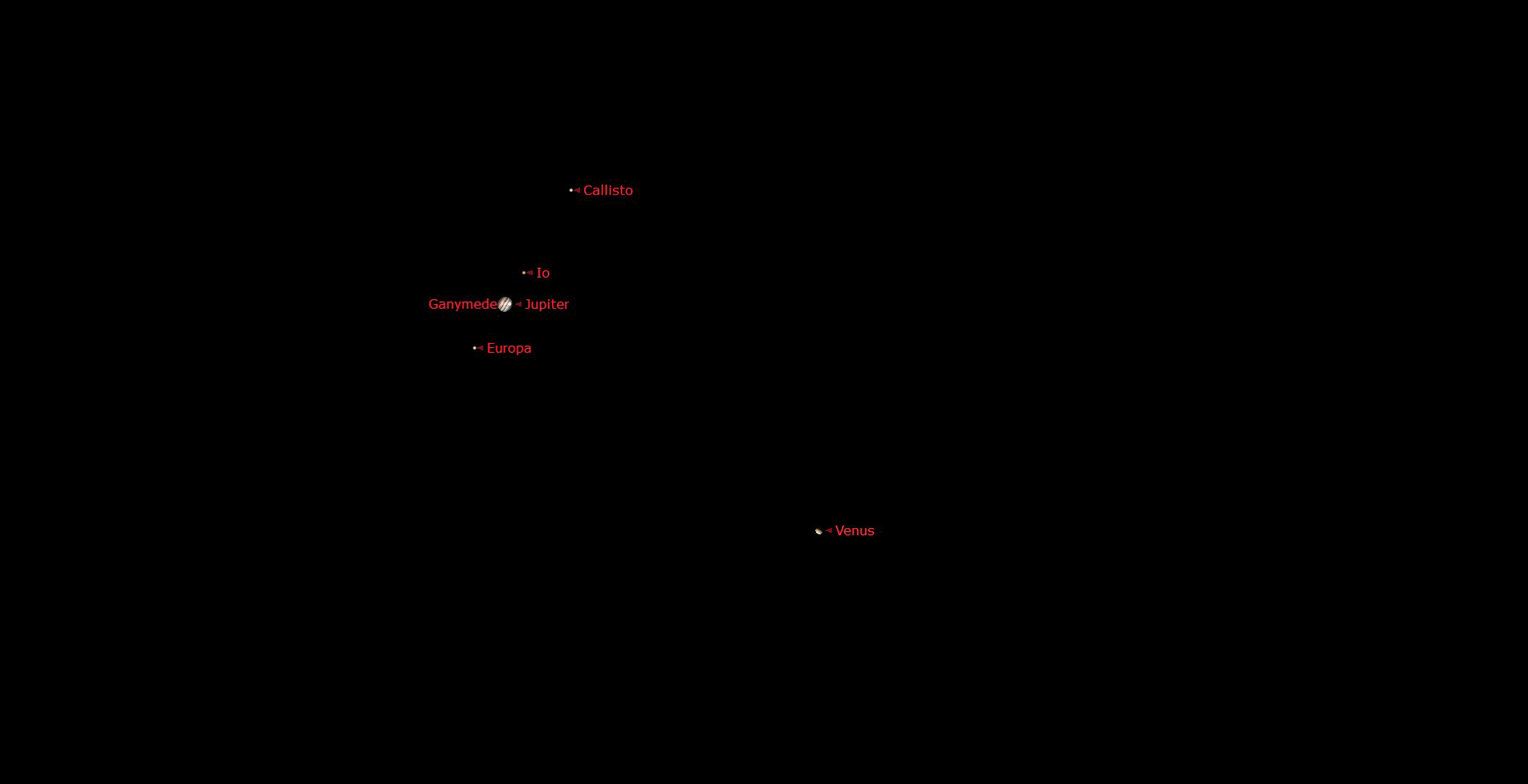 Bandar Seri Begawan – Start watching today to catch brilliant Venus and dazzling Jupiter in the morning twilight as they head towards their May 1 unusually conjunction.

It’s a Ramadan end treat when the two naked-eye planets appear stunningly close next to each other or astronomically known as conjunction.

“Morning Star” Venus will appear 0.2° next to the gas giant Jupiter, which is a very close encounter at pre-dawn hours on Sunday, May 1.

If the sky is clear, it will be visible to the naked eye, and observers will see them merge into one super bright glare in the sky. Use our live sky chart to determine the position of the planet in our sky here.

You can enjoy the spectacle with an ordinary pair of binocular or a small telescope as both worlds will fit within the field of view.

In fact, in a century (from 2001 until 2099), there are only 22 events of which the bright celestial duo pass within 0.5°, which is less than the angular diameter of the Moon in the sky. However, since Venus is positioned close to the Sun, conjunction occurrences involving this planet most of time happen during daylight which are less favorable.

The next Venus-Jupiter to get this close again will be on November 02, 2039.