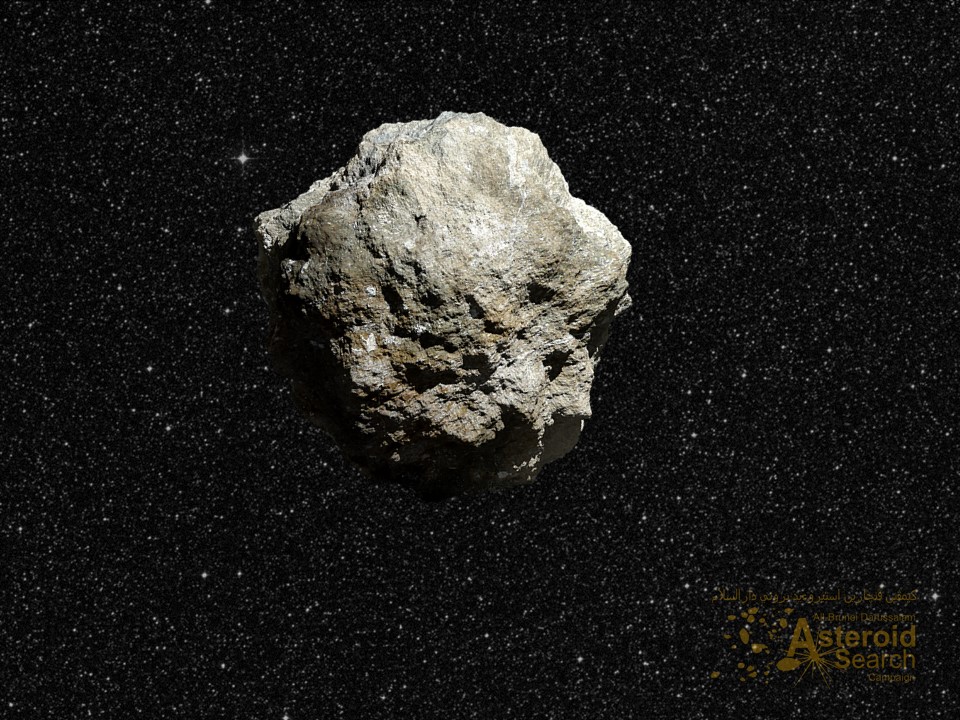 During the campaign, participants from Brunei and around the world used an advanced astrometry software to analyse photographs and real sky data provided by the Panoramic Survey Telescope and Rapid Response System (Pan-STARRS) telescope in Hawaii.

It involved observing the Near-Earth objects and Main Belts asteroids and reporting for unknown asteroid detections. Information from these preliminary findings will be further study which can take up to 5 years to define the asteroids’ orbit by professional astronomers.

The campaign offers opportunity for people in Brunei to discover new asteroids. It serves to promote scientific research by working on the real time data collected by astronomical observatories to detect any new asteroids.

Next year, PABD will organize the first All-Brunei Darussalam Asteroid Search campaign in collaboration with IASC which will commence from January. It will run regularly and open for citizen scientists and students to enable the discovery and tracking of more asteroids.

This way, it also inspires a growing interest for science amongst our community especially our students.

For more information and registration of the asteroid search campaign: www.bruneiastronomy.org/asteroidsearch