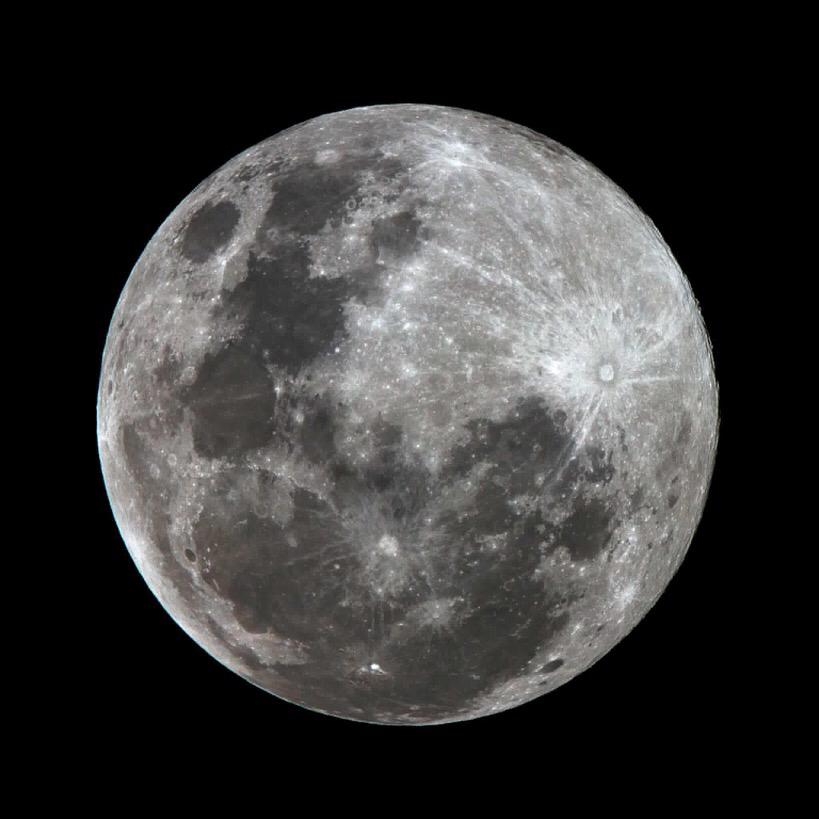 Bandar Seri Begawan – An unusual full moon light “hypnotised” many skywatchers to a rare celestial display around the world including Brunei Darussalam on Tuesday night, 19 Feb 2019.

The super moon was the biggest and brightest in 2019 because its orbit is at its closest to earth or at perigee at around 356,800km.

At such shortest distance, the Earth’s only natural satellite appeared nearly 30% brighter and almost 14% bigger than a typical full moon. Some effects of the moon’s gravitational pull at our oceans was more pronounced than other times of the month, generating higher than normal high tides or Spring Tides.

Below, some of the best shots of it from around the Sultanate.

Motion of the Moon obscuring the Sun during the so