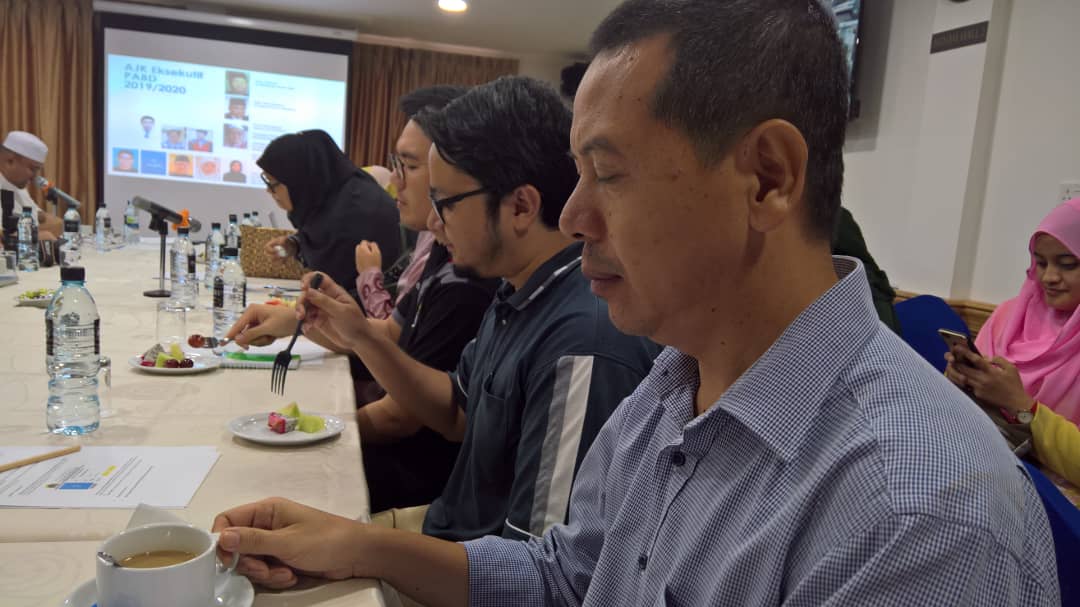 In the President’s opening remarks, YM Hj Mahadi said that various society’s activities were carried out since founded in 2003 and the number of members increased over years. He expressed his appreciations to all Exco and members of PABD for the support and hoped for the new elected executive members will help to steer the future direction of the Society towards achieving it’s goals. 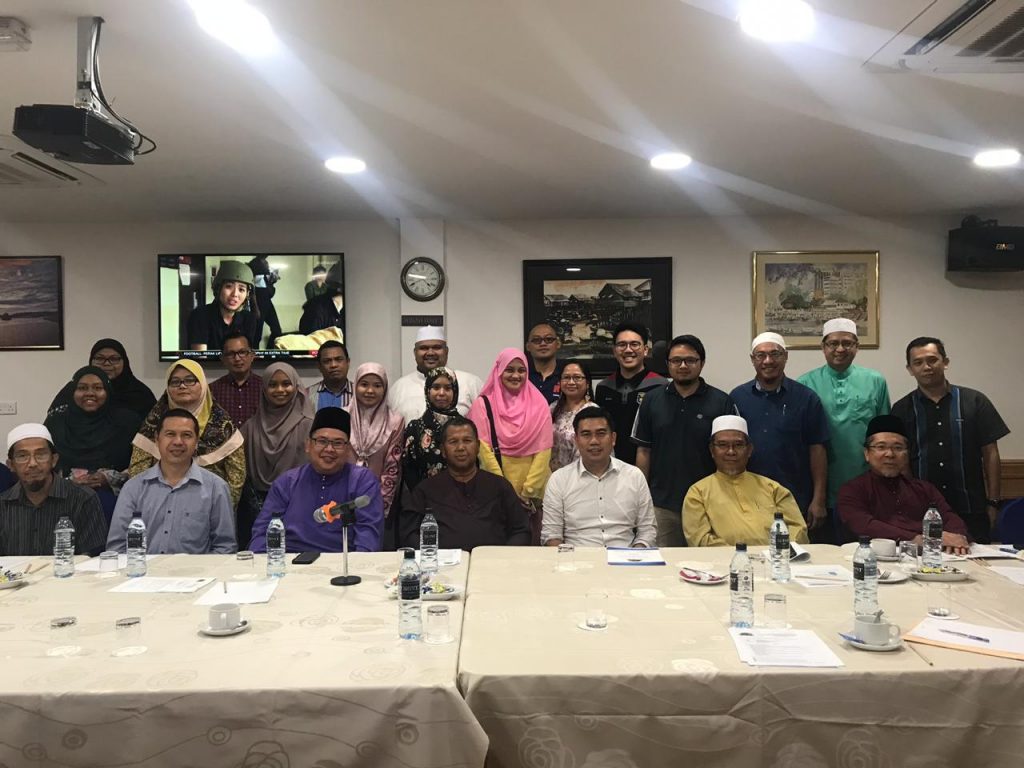 The meeting also discussed the Society’s Annual Report 2007 – 2018 (download PABD Annual Report: LaporanTahunanPABD20072018), a way forward for the society is to continue to provide support especially to various Government agencies and public members. In the report, the Secretary General, YM Hazarry Hj Ali Ahmad, recommended for the society to build and expand networks with other regional astronomical associations such Persatuan Falak in Malaysia and Indonesia.

3 resolutions were moved at the AGM:
(a) New registration and annual fees for Ordinary (B$15) and Student membership ($5);
(b) Rector of Universiti Islam Sultan Sharif Ali as an additional advisory board member;
(c) New address for PABD at Pusat Kepimpinan dan Pembelajaran Sepanjang Hayat, UNISSA. 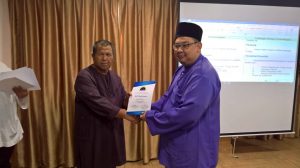 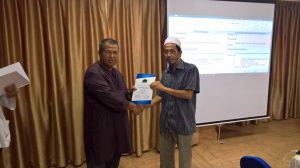 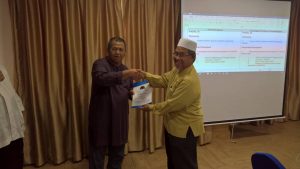 At the event, appreciation certificates to all 2007/2018 Executive Committee members was presented by the President of PABD. 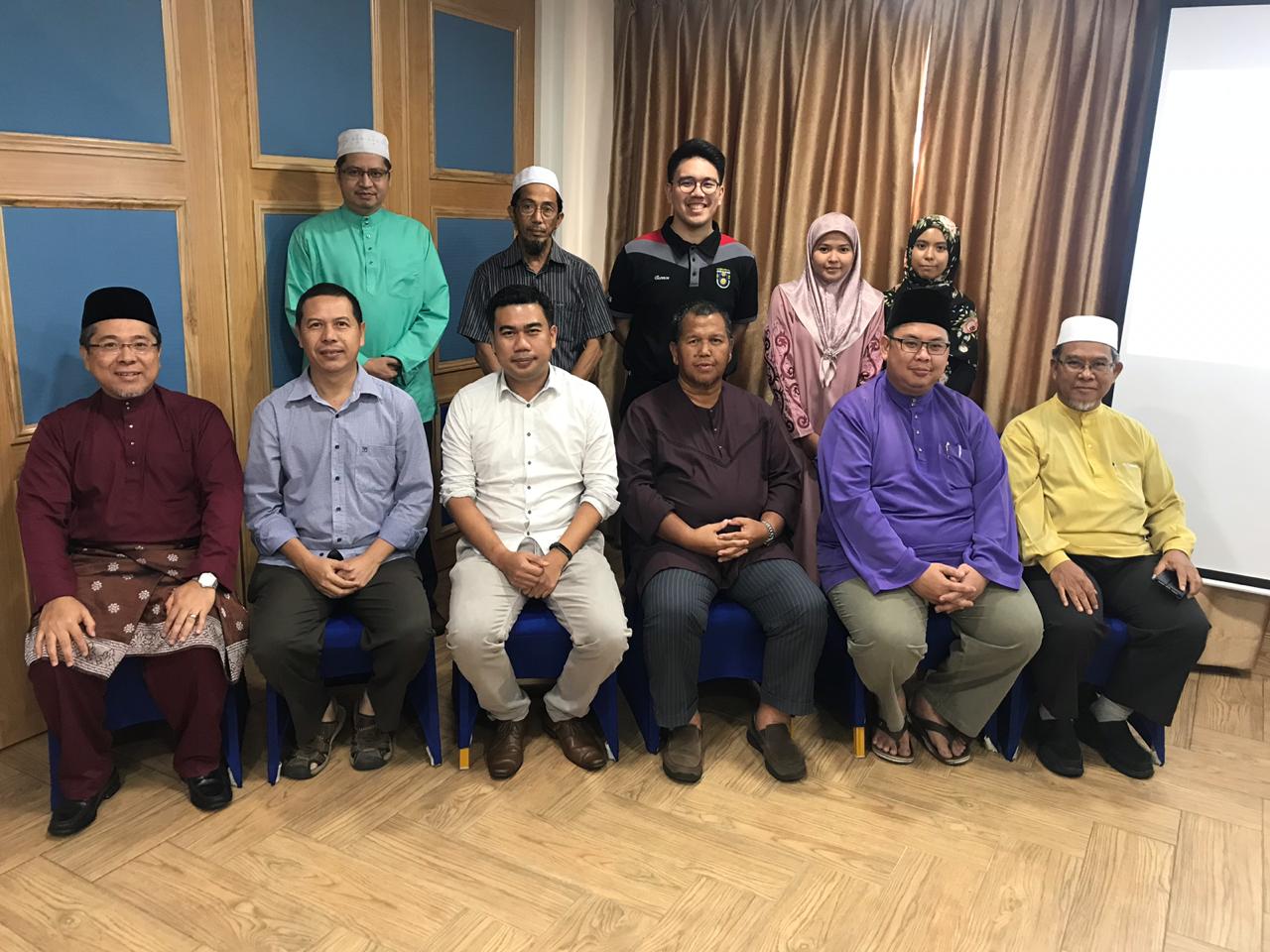