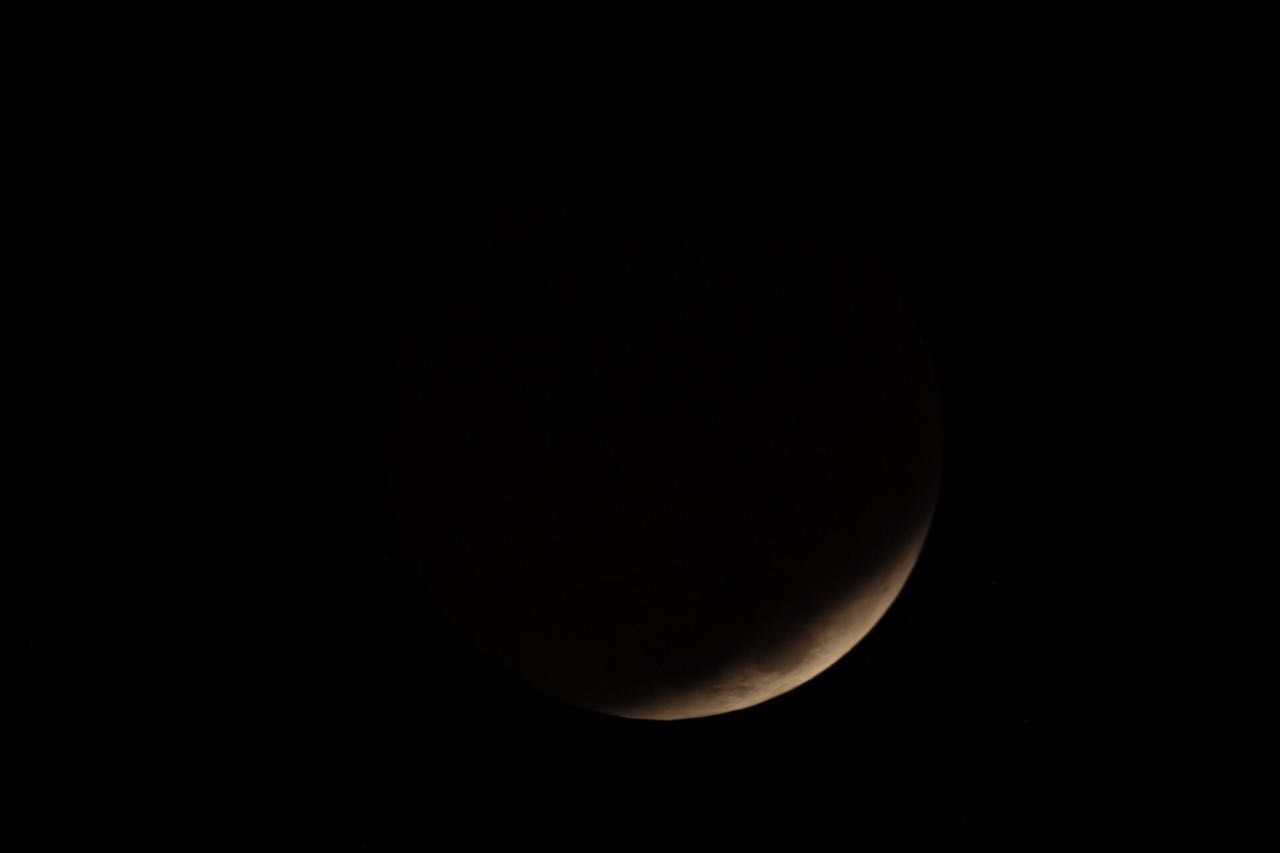 In summary, the total number of eclipse visible from worldwide for 3 centuries are as follow:

The above computation was generated be astronomy software (SkyMap Pro) executed by Hazarry Hj Ali Ahmad based based on location for BSB, Brunei Darussalam (4.9N, 114.9E), excluding penumbral lunar eclipse.

Eclipses and Astronomy in Islam

Whether it is to predict the future or looking for the signs of God, studying the skies has always been of particular interest to humans. Seven hundred years after Ptolemy’s Almagest, scholars from the Islamic Golden Age (8th century to the 13th century) delved in to exploring the wonders of the universe with a passion that humanity had forgotten or reduced it to superstition.

In ancient times, births and deaths of leaders were correlated to celestial omens. However, Islamic theology does not accept that the eclipse was sent by God as an omen of the prophet’s birth, a doctrine that is based on another solar eclipse closely tied to Prophet Muhammad when his infant son Ibrahim died sadly on January 22, 632 CE.

Allah’s Apostle said, “The sun and the moon are two signs amongst the signs of Allah. They do not eclipse because of someone’s death or life. So when you see them, invoke Allah and pray till the eclipse is clear.”

Astronomy in the Quran

Muslims recognize that everything in the heavens and on earth is created and sustained by the Lord of the universe, God Almighty. Throughout the Qur’an, people are encouraged to observe and reflect on the beauties and wonders of the natural world – as signs of God’s majesty.

“Allah is He, who created the sun, the moon, and the stars — (all) governed by laws under His commandment.” Quran 7:54

“It is He who created the night and the day and the sun and the moon. All (the celestial bodies) swim along, each in its orbit.” Quran 21:33

“The sun and the moon follow courses exactly computed.” Quran 55:05

Muslim scholars of the past have recorded in detail several eclipses of the Moon and the Sun, in different parts of the Muslim world. These observations are among the most accurate and reliable data from the pre-telescopic period.

Abu al-Rayhan al-Biruni (d. 1048), the famous scientist who excelled in mathematical and applied astronomy, made various observations of eclipses. In his book Kitab Tahdid nihayat al-amakin li-tashih masafat al-masakin (The Determination of the Coordinates of Positions for the Correction of Distances between Cities) he notes:

“The faculty of sight cannot resist it [the Sun’s rays], which can inflict a painful injury. If one continues to look at it, one’s sight becomes dazzled and dimmed, so it is preferable to look at its image in water and avoid a direct look at it, because the intensity of its rays is thereby reduced… Indeed such observations of solar eclipses in my youth have weakened my eyesight.”

On the solar eclipse which he observed at Lamghan, a valley surrounded by mountains between the towns of Qandahar and Kabul, he wrote:

“At sunrise we saw that approximately one-third of the sun was eclipsed and that the eclipse was waning.”

He observed the lunar eclipse at Ghazna and gave precise details of the exact altitude of various well-known stars at the moment of first contact.

Another account of the total solar eclipse of 20 June 1061 CE was recorded by the Baghdad historian Abu-al-Faraj Ibn Al-Jawzi (508-597 H), who wrote approximately a century after the event, in his Al-Muntadham fi tarikh al-muluk wa-‘l-umam (in 10 volumes):

“(453 H.) On Wednesday, when two nights remained to the completion of (the month of) Jumada al-Ula, two hours after daybreak, the Sun was eclipsed totally. There was darkness and the birds fell whilst flying. The astrologers claimed that one-sixth of the Sun should have remained [uneclipsed] but nothing of it did so. The Sun reappeared after four hours and a fraction. The eclipse was not in the whole of the Sun in places other than Baghdad and its provinces.”

In Western astronomy, most of the accepted star names are Arabic and can be traced back to the star catalog of the astronomer al-Sufi, known in medieval Europe as Azophi. His full name was Abu ‘l-Hussain ‘Abd al-Rahman ibn Omar al-Sufi, and he is recognized today as one of the most important scientists of his age.

Studying the cosmos is ingrained in the Quran which propelled the early Muslim scientists to chart the horizons and lay the foundations of modern astronomy.