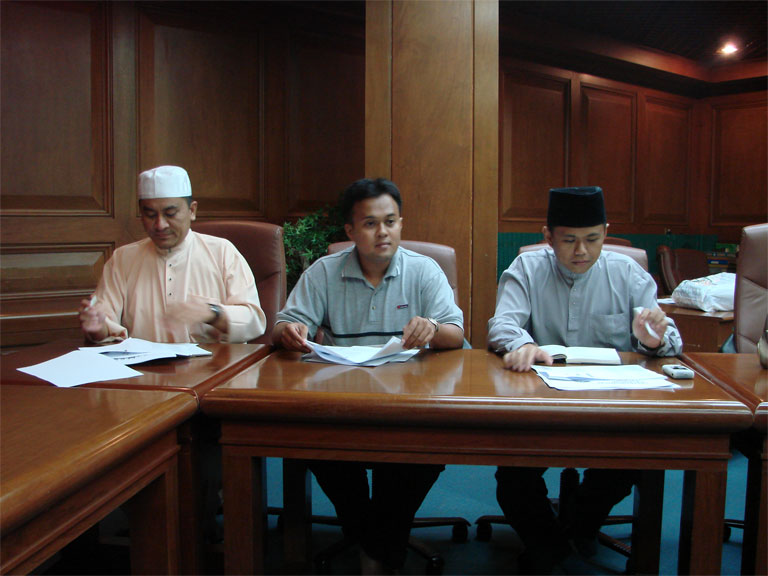 Notice of the meeting and detailed agenda had been issued to all invited active members of PABD. All PABD members are urged to RSVP for the annual general meeting via www.bruneiastronomy.org/rsvp

Agenda of the meeting:

Astronomy enthusiasts and interested members of the public are welcomed to join the association via online registration form http://www.bruneiastronomy.org/daftar