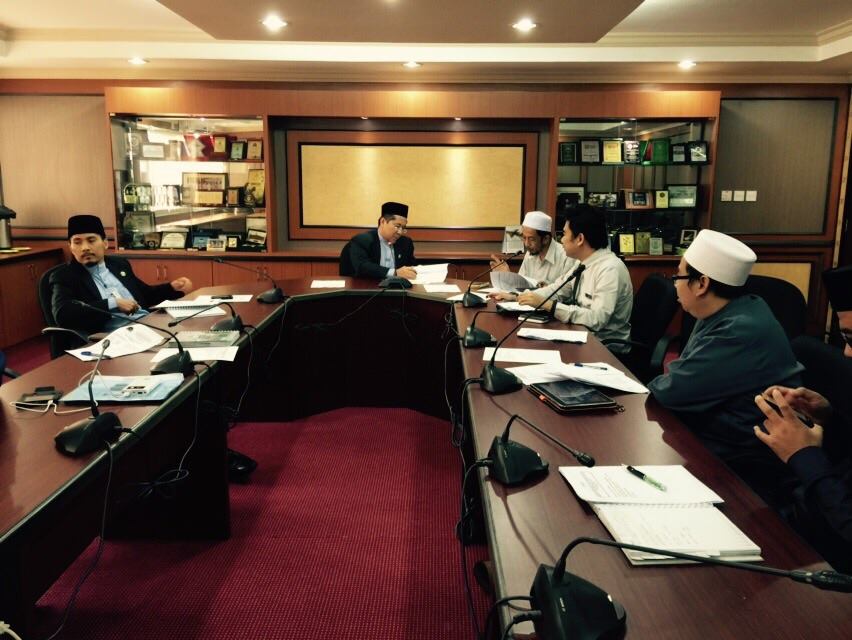 Bandar Seri Begawan – A meeting was held in UNISSA in late afternoon on March 21, 2015, to discuss activities during the upcoming lunar eclipse. Present at the meeting were Hazarry (General Secretary), Hj Julaihi (Deputy Secretary I) , Pg Shahdani (Deputy Secretary II), Saifulbahri (Exco) of PABD and officals from UNISSA and Survey Deparment.

The meeting was led by Dr Haji Norarfan bin Haji Zainal(Rektor UNISSA/PABD)  as the chaiperson and members discussed the working paper proposal and delegation of tasks for the event. One of the main programmes is eclipse observation for public which will be organised by the PABD in collaboration with Universiti Islam Sultan Sharif Ali (UNISSA) and Survey Department.

The proposal is available here.

More infomation on the upcoming lunar eclipse observation will be made available as soon as the venue and event is confirmed. 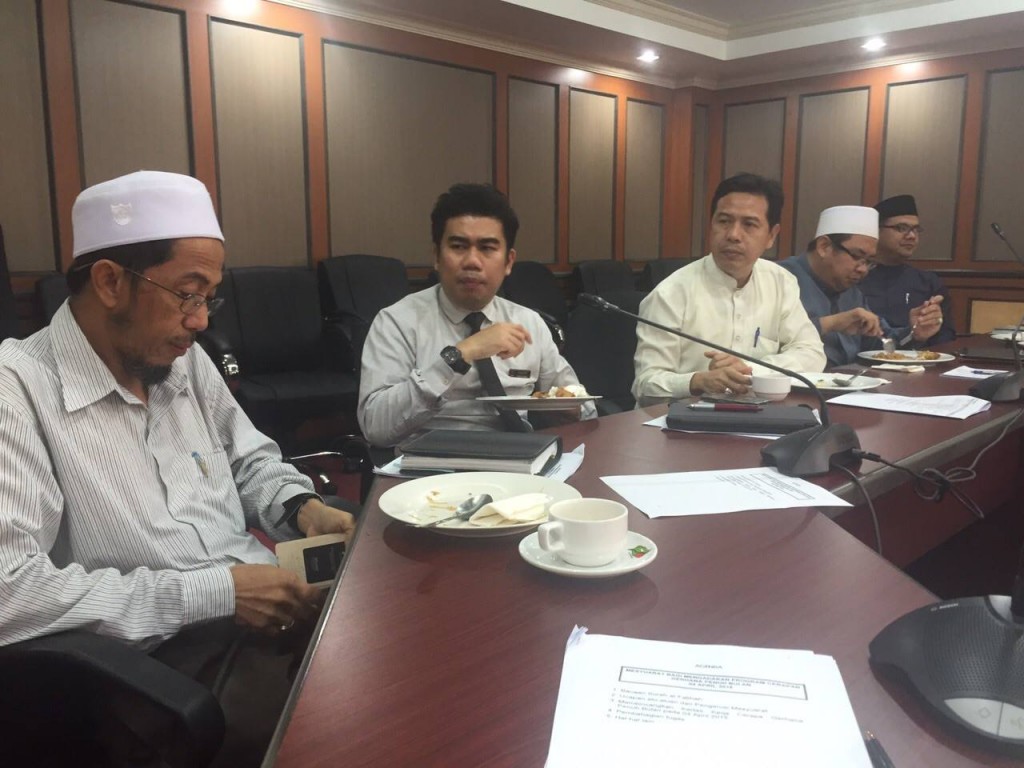 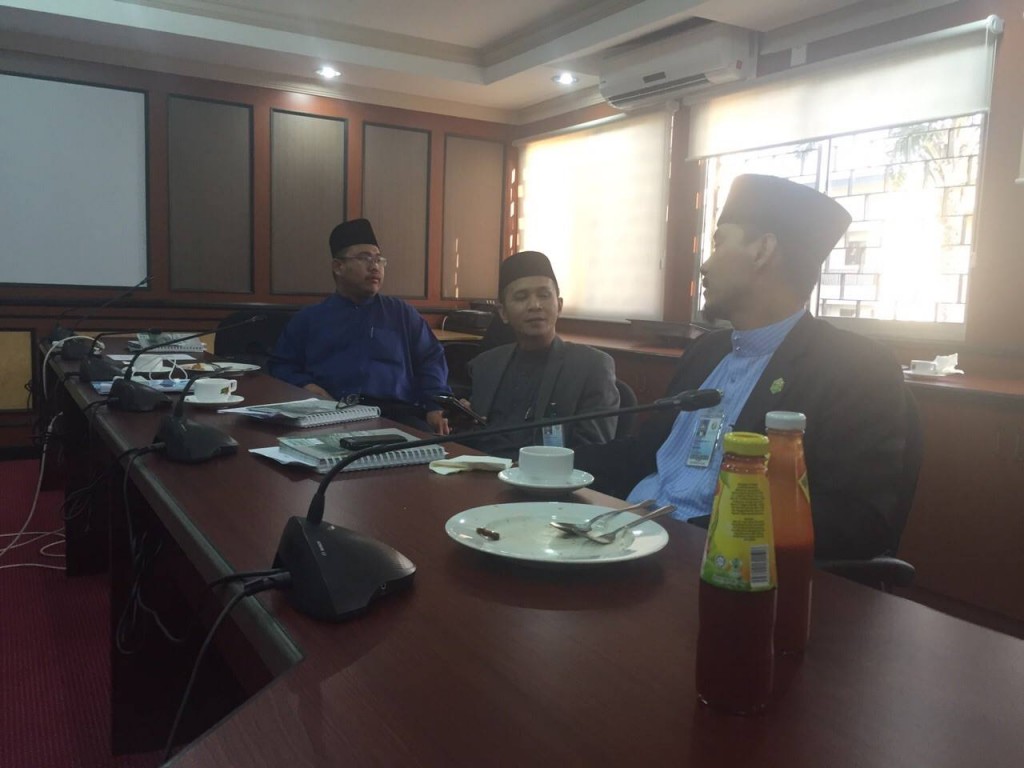 The sun will be directly above the holy Kaabah tod

Just wow! It's one of the most spectacular astrono

Brilliant Comet NEOWISE can be seen with the naked

Is comet NEOWISE up in the sky now? Anticipation

Beautiful comet Neowise. It now has a large bright

Incredible comet NEOWISE will be visible in the ev