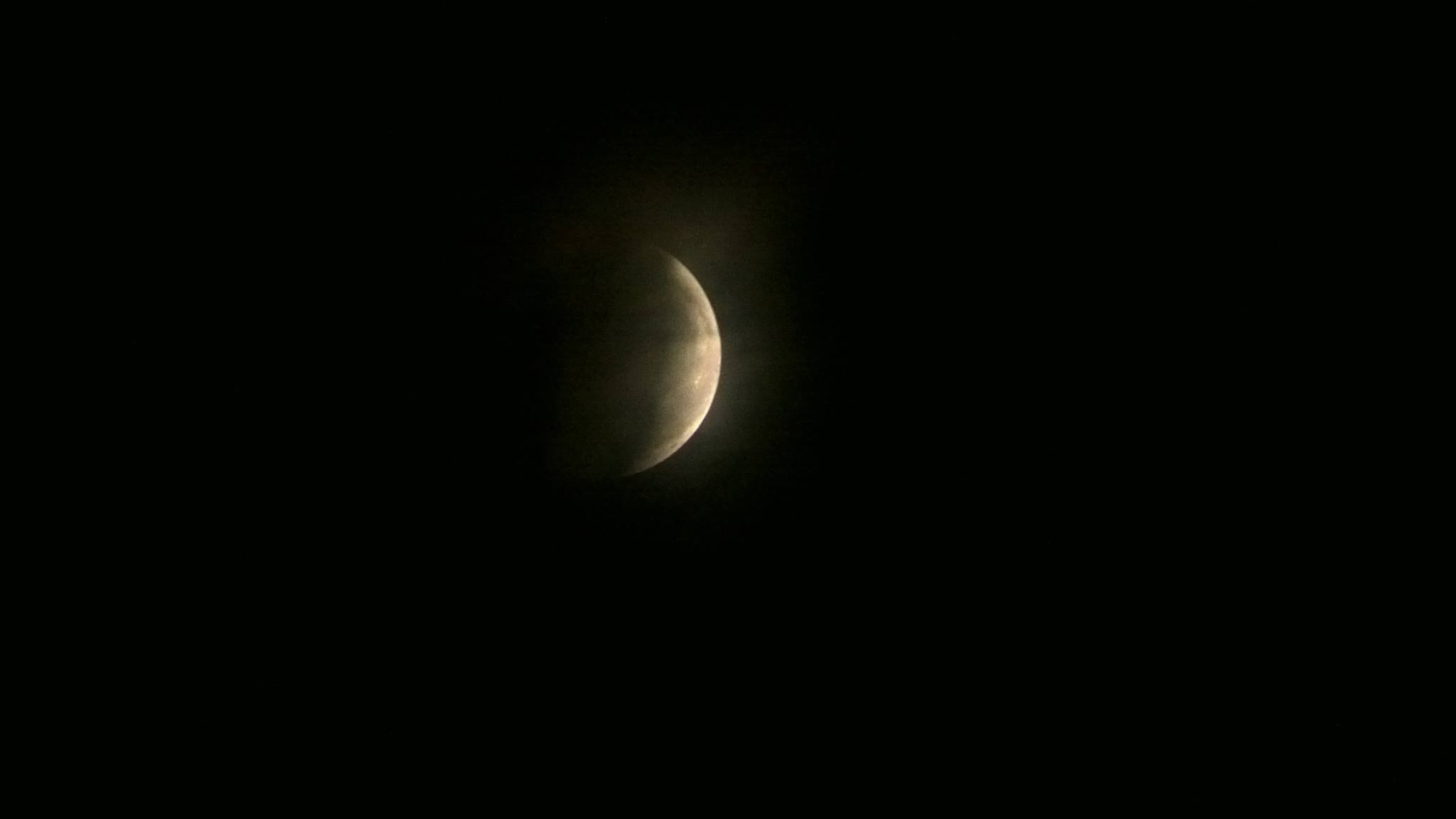 A total lunar eclipse is set to occur tomorrow on August 28 and will be visible in Brunei between 6.25pm and 8.24pm.

Unlike the previous partial lunar eclipse on 8 Sept last year, this eclipse would be a total. It will be a  very spectacular cosmic event as the entire moon will pass the earth`s shadow.

In Brunei, the two-hour lunar eclipse can be observed right after the moon rises at 6:25 pm local time.

Eclipse watchers should be able to see the moon rising low in the eastern horizon and to appear reddish-brown because the earth blocks most of the sunlight to the moon.

The chart shows the moon altitudes relative to the local horizon at 15-minute intervals on the 28 August 2007. Unlike solar eclipses, lunar eclipse is completely safe to watch.  Providing the weather was clear people can see the phenomena from their homes

The survey department of Brunei Darussalam and the Astronomical Society of Brunei will also set up telescopes at the Serasa Water Sports Complex tomorrow (28 August 2007) for the public to view the eclipse from 6.00 pm till 9.00 pm.

The next eclipse visible in Brunei will be a partial lunar eclipse on 17 August next year.